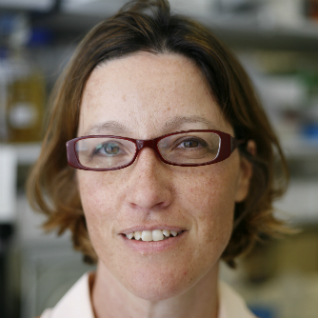 Tihana Bicanic is a Reader and Consultant in Infectious diseases at St George’s University of London.  Her career as a budding mycologist began in 2004 via conduct of clinical trials in the treatment of HIV-associated cryptococcal meningitis in South Africa, paving the way for many subsequent trials at African sites undertaken by the Cryptococcal Meningitis Group at St George’s. Since her establishment as a Principal Investigator in 2010 (via the award of a Wellcome Intermediate Fellowship) her research has focused on the relationship between pathogen and host factors and clinical presentation and outcome in human cryptococcosis, recently including drug resistance, pathogen and human genomic studies. She is the lead convener of the ISHAM working group on AIDS-related Mycoses, and co-organized the highly successful EMBO workshop on AIDS related Mycoses in Cape Town in 2016. She established and runs the antifungal stewardship programme at St George’s since 2010.