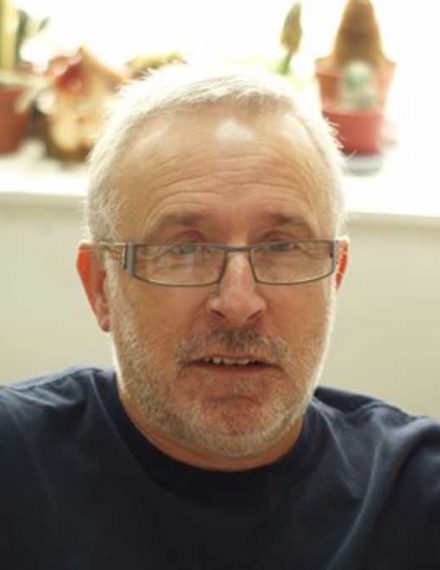 Josep Guarro is Professor of Microbiology at the University Rovira i Virgili in Catalonia, Spain. He completed his degree in Chemical Engineering in 1970 and in Pharmacy in 1975 at the Barcelona University. His research has focused on the study of microscopic fungi, both of environmental and of human origin. He has special interest in fungal biodiversity, taxonomy, phylogeny, antifungal drugs and animal models of fungal infection. He has supervised more than 40 PhD students from the most diverse countries. He has published among 600 scientific articles and numerous chapters of books. Together with Prof. de Hoog he is editor and author of several editions of the Atlas of Clinical Fungi. He is Editor In-Chief of the Revista Iberoamericana de Micologia, Associate Editor of Medical Mycology, Deputy Editor of Mycoses and belongs to the Editorial Board of numerous journals, including Antimicrobial Agents and Chemotherapy, Journal of Clinical Microbiology, Enfermedades Infecciosas y Microbiología clínica, Journal of Mycologie Medicale. Editor and author of several monographs: Biology of Dermatophytes and other keratinophilic Fungi (2000), Onygenales: The Dermatophytes, dimorphics and keratin degraders in their evolutionary context (2002), and Atlas of Soil-borne Ascomycetes (2013).  He is a regular reviewer of numerous microbiological and clinical journals. He belongs to numerous scientific organizations and has been member of scientific committees, chairman and speaker at numerous international congresses. He has given courses and conferences in numerous countries. In 2001 he was awarded the Narcis Monturiol medal from the Catalonian Government for scientific and technological merit and in 2009 Distinguished Professor of the Rovira I Virgili University. In 2011 received the E. Drouhet Medal of the European Confederation of Medical Mycology.