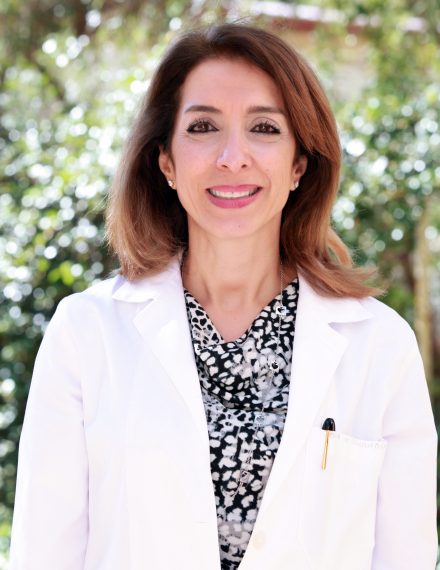 Dr Kanj trained in Internal Medicine and Infectious Diseases at Duke University. She received the ABIM and board of ID. She was a Howard Hughes research associate. She established the immunocompromised host ID service at Duke. In 1998, she joined the American University of Beirut in Lebanon and was promoted to Professor in 2007. She has served as the Head of the Division of ID since 2002 and Chairperson of the Infection Control Program. She was elected to many fellowship including the ACP, IDSA, RCP, and ESCMID.