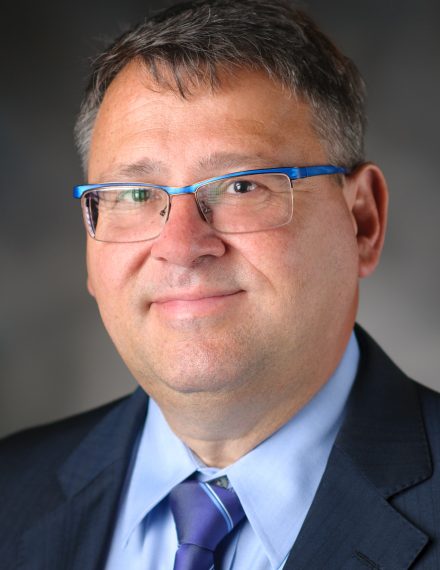 Dimitrios P. , MD, ScD, FACP, FIDSA is the Frances King Black Endowed Professor and Deputy Head-Research in the Division of Internal Medicine at The University of Texas MD Anderson Cancer Center. He is also an adjunct professor at Baylor College of Medicine and University of Houston College of Pharmacy in Houston Texas. He received his medical degree Summa Cum Laude from the National and Kapodistrian University of Athens in Greece. Dr. Kontoyiannis also completed a post-doctoral clinical research fellowship at the Section of Infectious Diseases at The University of Texas MD Anderson Cancer Center in Houston, TX, followed by training in Internal Medicine at Baylor College of Medicine in Houston, TX, where he served as a Chief Medical Resident. He was subsequently trained as a clinical fellow in Infectious Diseases at Massachusetts General Hospital and obtained a Master in Clinical Sciences from Harvard Medical School in Boston. He spent 3 years at the Whitehead Institute for Biomedical Sciences/Massachusetts Institute of Technology as a fellow in the Harvard MIT Clinical Investigators Training Program. Dr. Kontoyiannis has authored more than 450 peer-reviewed manuscripts and been invited to give over 150 lectures in international conferences and prestigious institutions in US and abroad. He serves as an associate editor for Mycoses and J of Infection and sits in the editorial Boards of many journals, including Antimicrobial Agents & Chemotherapy, JID. Transplantation Infectious Diseases. He is a reviewer for several other peer-reviewed journals in Infectious Diseases, Oncology and Hematology. An international expert in clinical and experimental mycology, and the top three most highly cited investigators in the area of mycology with over 500 peer reviewed manuscripts and over 30000 citations. He is a fellow of the American College of Physicians and the Infectious Diseases Society of America. He is the recipient of many awards such as the 2004 American Society for Microbiology award for Outstanding Research in the Pathogenesis of Microbial Diseases (mentor), the America’s Top Physicians in from Consumer’s Research Council of America and The University of Texas MD Anderson Cancer Center 2004 Faculty E. N Cobb Scholar Award, Faculty Achievement Award, M. D. Anderson Cancer Center, 2007, The Distinguished Clinical Faculty Mentoring Award of at  MD Anderson Cancer Center, 2012, The Billy Cooper Memorial award from The Medical Mycology Society of Americas (2013), America’s Top doctors (2015), The Drouhet Medal from the European Confederation of Medical Mycology (2015), Littman award from the Mycology Society of NY (2016). honorary PhD ( honoris causa) from the National Kapodistrian University in Athens, Greece . He is an American Society for Microbiology Distinguished Lecturer, 2014-2016 and the president elect of Immunocompromised Host Society (2016-2018).