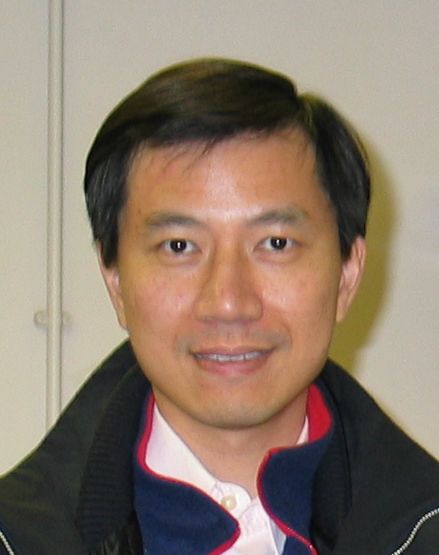 Patrick CY Woo obtained his medical degree from The University of Hong Kong in 1991. He joined the Department of Microbiology of The University of Hong Kong in 1997, became Professor of Microbiology in 2006 and then Head of Department in 2011. He is a fellow of the Royal College of Pathologists and Royal College of Physicians in the United Kingdom. Professor Woo is among the top 1% of researchers and has established himself as a leader in the field of emerging infectious diseases, novel microbe discovery and microbial genomics. His team has discovered a number of pathogenic fungi and has sequenced the genome of Talaromyces marneffei and elucidated its pathogenesis mechanisms. He has published more than 500 articles in journals including New England Journal of Medicine, Lancet, PNAS, Cell Host & Microbe, Nature Communications, PLoS Pathogens, PLoS Biology, PLoS Genetics, British Medical Journal, etc.